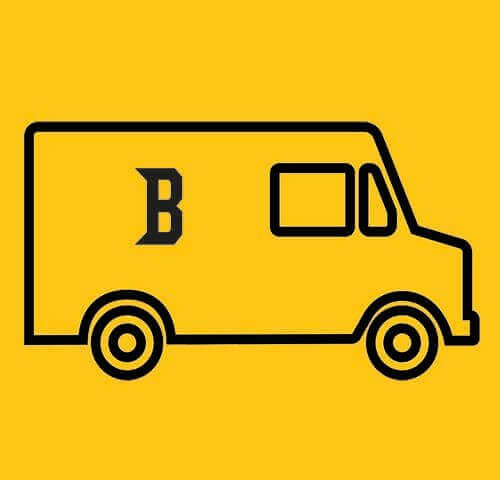 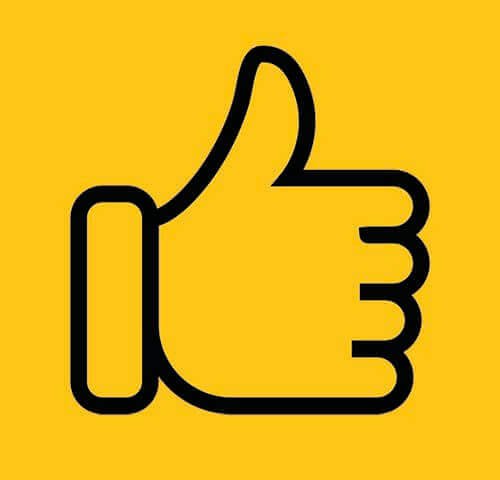 Bitter beer really is a quintessentially British drink. It’s actually a style of pale ale, but you wouldn’t know it from the colour, as it has a slightly darker-than-usual shade, ranging from golden to copper.

Its colour isn’t the only thing that sets it apart, though: it also has a unique flavour. It’s not overly strong and offers a malty sweetness, as well as being a little bitter (we’re as surprised as you are). As a matter of fact, brewers named it this way so that they could differentiate it from milder beers.

Breweries now love to put their own stamp on this versatile beverage. Some even add a bit of fruitiness to their cans, like First Chop. Their MCR modern Manchester bitter is a rich drink with notes of citrus and tropical fruit, making it an irresistible tipple.

This brew was traditionally served cask-conditioned, but luckily for us, it’s now sold in bottles, too. So, you can try the nutty, toasted taste of Joseph Holt’s 1849 Champion Ale from the comfort of your sofa.

Browse a varied selection today and order a pack of tantalising cans straight to your door.

FREE DELIVERY OVER £35 ON ALL PRODUCTS! 🍺
Up Your Home Bar Game!
x